According to history, the château dates back to the seventeenth century. 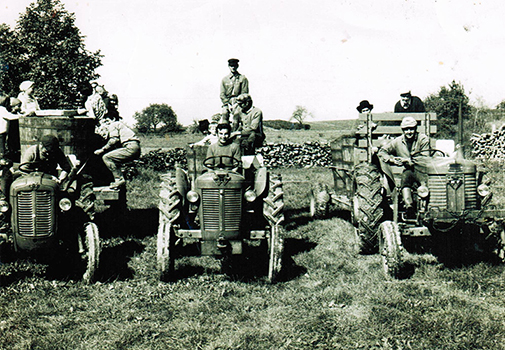 The 1969 Harvest
For several decades numerous families of workers farmed the land, including some vines, producing fruit and vegetables and rearing a dairy herd.

During the sixties, the land was gradually planted with more vines.  This process over several years led to 35 hectares of vines belonging to a single tenant.  The grapes were taken to the local wine cooperative.

In 1991, an onsite wine cellar was built, enabling Chapelains to produce and sell its own wines.  Then in 1999, the cellar was fitted out with two additional areas, one with a bottling facility which made the bottling process easier for its employees, and the other with a larger storage area for the bottles.

In 2009, 12 hectares of land just a few hundred metres from Chapelains as the crow flies, completed its vineyards. 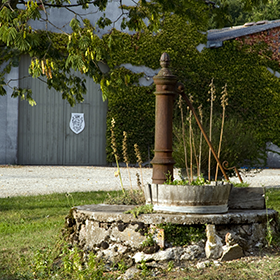 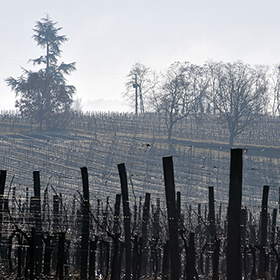 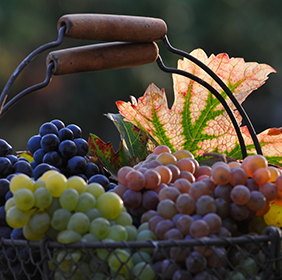 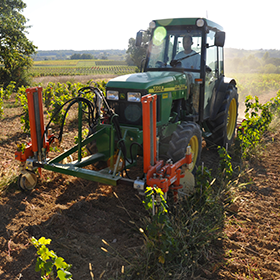 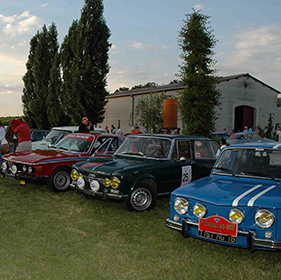 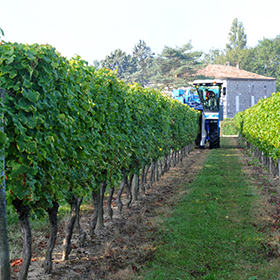 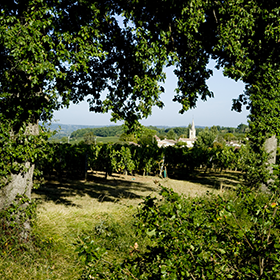 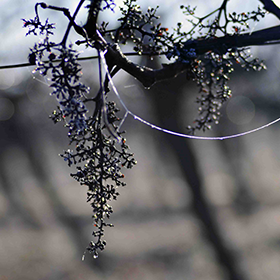